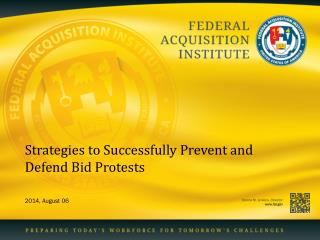 THE POLL TAX PROTESTS 1990 - . what was the poll tax?. for example, the richest man in britain was the duke of

Customer Training - . acquisition 101: developing the requirements package. what you need to know to be successful….

The Fundamentals of MAS Contract Compliance: Building a Foundation for Success - . roger waldron, coalition for