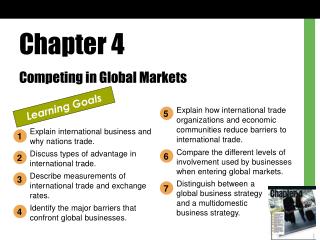 Chapter 4 Organization and Functioning of Securities Markets - . questions to be answered: what is the purpose and