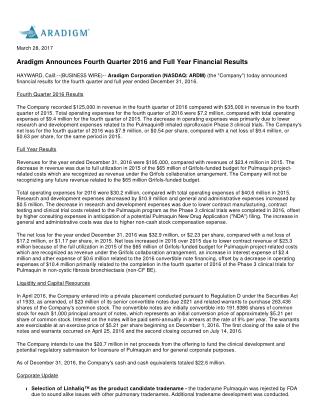 LIPOSOMES AND NANOTECHNOLOGY - Seminar on. seminar on ……. liposomes and nanotechnology. presented by: mahesh dabhi.

Uncommon pneumoconioses - . p. de vuyst tts 2007. definition of pneumoconiosis . « a reaction of the lung to inhaled

The War on Drugs: Methamphetamine, Public Health and Crime - . carlos dobkin, nancy nicosia. why is methamphetamine a

liposomes - . the evolution of the science and technology of liposomes has been used in the development of drug carrier

Inhaler technique - . why is it important?. essential to ensure patients are receiving inhaled medications may prevent