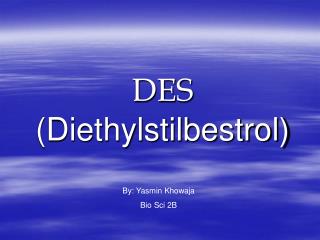 Breast Cancer Risk Factors - . what causes breast cancer?. no one knows why some women develop breast cancer and others

CONCERNS: - Is it possible that something can happen by chance? or is it always true that everything happens for a

Development From Conception To Birth - . conception occurs when a sperm and an ovum unite. a zygote (0-14 days) is

Johnson’s Model of Substance Dependency - . disease - alcoholism and chemical dependency are a disease. ( a disease has