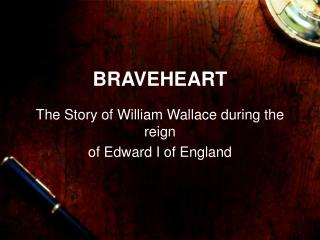 BRAVEHEART. The Story of William Wallace during the reign of Edward I of England. SIR WILLIAM WALLACE. Born 1270 near Renfrew, Scotland; Died Aug. 23rd, 1305, in London. Wallace was:. A National Hero Visual Analysis of a Picture Book - . with illustrations from the way i feel by janan cain and the christmas miracle of

Jonathan Swift &amp; Satire - . what is a satire ?. a satire is any piece of writing or graphic media designed to

BRAVEHEART - Real guy!. braveheart. fake guy!. the story of william wallace during the reign of edward i of england

SPIRULINA - . overview. what are nutrients sources of nutrients what is spirulina nutrition facts about spirulina studies

M18A1 CLAYMORE MINE - . sgt lisa halliday. unclassified. purpose. to inform you on the basics of the claymore mine….

The Braveheart Project with SPIRULINA - . “one answer to malnutrition and eradicate poverty by empowering women”

Firefighter Tees | emsshirts - Firefighters are the heroes that everyone knows and respects. our tribute to the