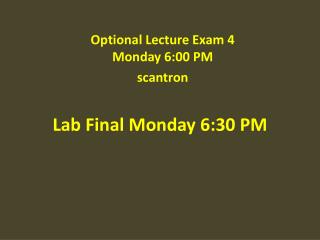 Terms for The Bean Trees - . for thursday. read chapter 3 and finish sg questions 5 topic sentences on five of the

Final Consonant Sounds - . how to pronounce final consonants in english. in this lesson you will learn:. the difference