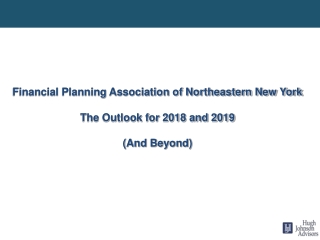 FINANCIAL PLANNING IN YOUR FUTURE - . a seminar presented by dr. aa neidermeyer. initiate a pfp perspective develop a

Financial Planning - And control. $424$. financial planning the projection of sales, income, and assets based on