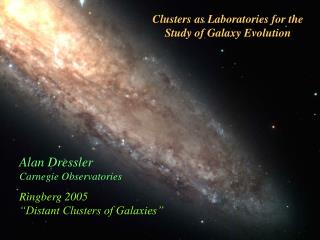 Clusters as Laboratories for the Study of Galaxy Evolution Clusters as Laboratories for the Study of Galaxy Evolution

Globular Clusters - . globular clusters are clusters of stars which contain stars of various stages in their evolution.

AGB stars in Galactic Globular Clusters – - Are they chemically distinct to their fellow rgb and hb stars?. simon