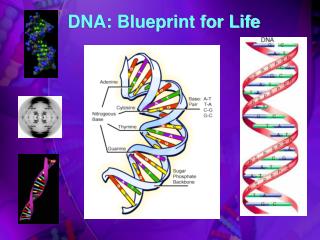 DNA: Blueprint for Life. DNA is a code. There are 2 types of code. The first type is:  a set of symbols used to communicate. The English alphabet. Examples of codes:. Hebrew alphabet. Greek alphabet. Russian (Cyrillic) alphabet. Chinese alphabet. Arabic alphabet. The Preschool Blueprint - . how will pfa work?. act becomes effective upon passage of the initiative on the june 2006

San Joaquin Valley Blueprint Planners Toolkit - . may 13, 2011. purpose and use. blueprint roadmap overview what is the

What is your life’s blueprint? - . using the analogy of your life as a house blueprint, think about what your life’s

“Blueprint for Change” - . executive summary. blueprint for change is an initiation of the opdc for increasing

Blueprint Test matrix - . is it necessary?. blueprint. table of specification. establish the length of each test and the