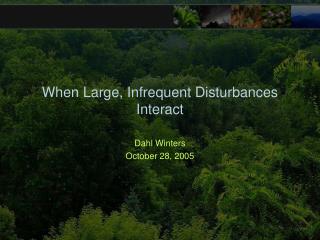 Chapter 55 - . ecosystems. overview: observing ecosystems. an ecosystem consists of all the organisms living in a

Ch 5 What do we know about ecosystems? - . an ecosystem consists of all the organisms ( biotic ) in a community and the

Software Architecture - . background. any complex system is composed of sub-systems that interact while designing