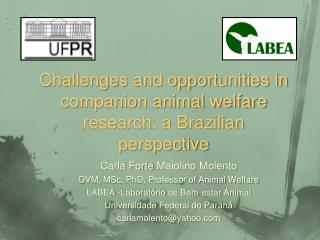 Animal Rights and Welfare - . animal rights and welfare. what is animal welfare? is the position that animals should be

Unlocking Future Growth: Opportunities and Challenges a PTEG perspective - . pteg has long history of supporting and