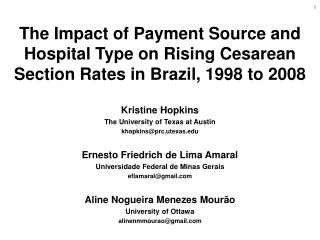 Kristine Hopkins The University of Texas at Austin khopkins@prc.utexas.edu Kristine Hopkins The University of Texas at Austin khopkins@prc.utexas.edu

Jewelry Buyers Austin - Jewelry buyers austin will give you a fair price for your unwanted necklaces, bracelets, rings

What could we have provided or done differently? - . a closer look at students’ suggestions for campus services. ashley