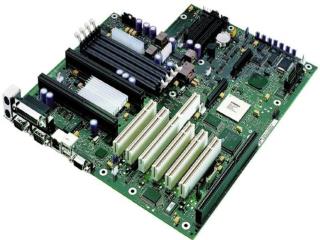 Turing Machines (13.5) Longin Jan Latecki Temple University - . based on slides by costas busch from the course

Temple Sheckles Available In The Hallway! - . romans 3:1 what advantage then hath the jew? or what profit is there of

Finite-State Machines with No Output Longin Jan Latecki Temple University - . based on slides by elsa l gunter, njit, and

EMPLOYMENT OF NONRESIDENT ALIENS AT TEMPLE UNIVERSITY - . a presentation offered jointly by the office of human