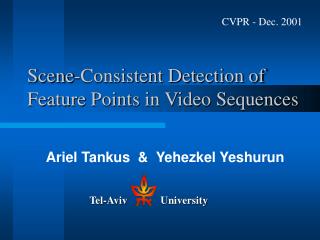 Jeopardy - . choose a category. you will be given the answer. you must give the correct question. click to begin. s. Feature Driven Development - . eric nickell. overview. history what is feature driven development? what is a feature?