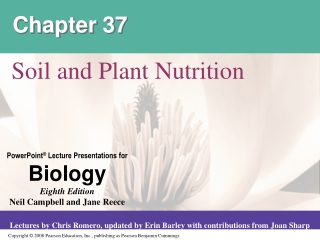 Chapter 37 - . business organizations. what is sole proprietorship?. the simplest, most flexible, and easiest to

Chapter 37 - . affluence and its anxieties. prosperity triggered of home construction. 1 out of every 4 homes existing in

Chapter 37 - . taxing the returns on capital. chapter outline. capital income and earned income: who makes it? how

Chapter 37 - . circulatory and respiratory systems. questions you should know:. what is the pathway of blood through our