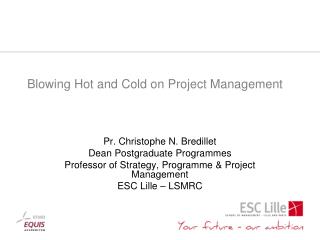 Hot and Cold: - . wwii and its aftermath. describe the holocaust. jews were forced into camps where they were imprisoned

Hot or Cold - . what is temperature?. temperature. how does something feel?. hot. cold. hot things. cold things.

Hot or Cold - Revelation 3:20 (nasb) 'behold, i stand at the door and knock; if anyone hears my voice and opens the door,

The Hot and Cold Summer - . lesson 1. pact . a pact is an agreement between people or countries where you promise to do