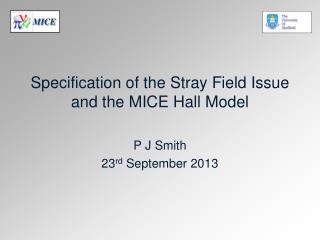 2013 Seminar NDORS courses and the role of ADI’s in their delivery Liz Twitchett – I Eng (MICE) - . introduction. who