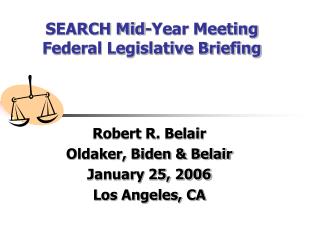 Mid-Year Coordinators’ Meeting - Kwl: “w” what do you want to learn today? write your “w” on the notecard and