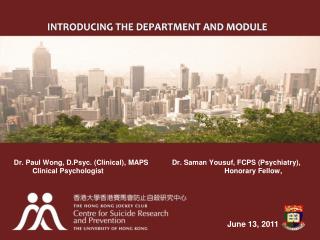 June 2011 - . diabetes healthsense provides easy access to: resources that support people with diabetes and those at risk

June 2011 - . this month’s issue for stutterers, getting the words out can be a challenge students and the salvation