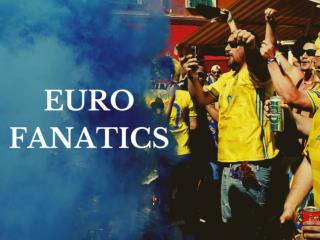 Fans find jubilation, heartbreak and violence on the sidelines at the Euro 2016 championship. PC Fanatics - Is a growing online retailer store for electronics. we offer a vast variety of products that cater to all