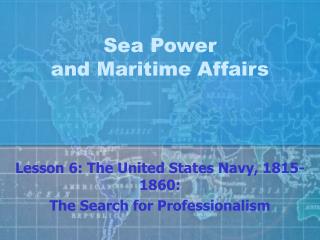 The Indian Ocean Maritime System - . tiffany frohwein. what was it?. a trade network across the indian ocean and the