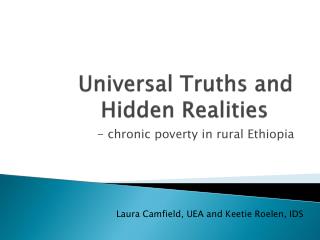 The Trickster Archetype - . “the figure of the trickster…he is a forerunner of the saviour, and, like him, god, man,

Thematic Statement/Thesis Statement Review - . defining theme—turn to pg. 6 in your resource packet. theme is not

Harrison Hagg Buddhism and Being and Time by Martin Heidegger April 6, 2011 - . purpose. to examine the differences and

Chinese Philosophies - . philosophy - the study of man’s thinking about the meaning of life and truth and from that

Night Face Up - . book by: julio cortazar presentation by: jessica b. and emily h. introductory

The Hidden Treasure, The Pearl of Great Price and the Plentiful Harvest - . three parables on the kingdom of heaven. what

Divine Unity ( Ahadiyya ) - . witnessing the unity of god in each creation, and within. “knock, and he'll open the door

On Getting the Message Across - . b y ron fournier st. james lutheran church of toledo &amp; board member, lutheran

Kessler ch 8 - . is knowledge possible?. 8.1 intro: epistemology questions. can we trust our intuition? what are the

CATHOLIC LIFE IN THE SPIRIT SEMINAR - . catholic- means universal it pertains to our lord jesus christ the universal one

What Exists? The nature of existence - . dictionary definition (merriam-webster). to exist: to have real being whether