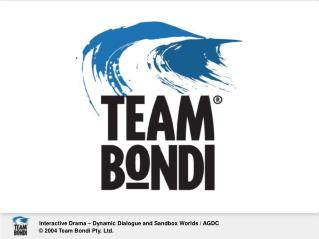 Kim Hutchens Theatre Arts - The monologue. kim hutchens theatre arts. what is a monologue?. a monologue long is a speech

Jason - . by: wilmar martinez , tiana ben rose,. jason the h eroe. jason was the son of aeson . the leader of the

Jason Aldean - . interesting facts. discovered in a bar in atlanta, ga called the buckboard he was initially discovered