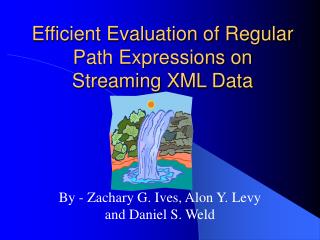 ITCS 6010 - . vui evaluation. summative evaluation. evaluation of the interface after it has been developed. typically

Properties of Regular Languages - . reading: chapter 4. topics. how to prove whether a given language is regular or not?