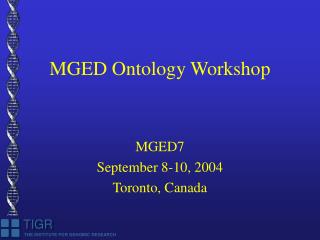 How to Build an Ontology - . barry smith http://ontology.buffalo.edu/smith. mission of the ncbo. to create software and