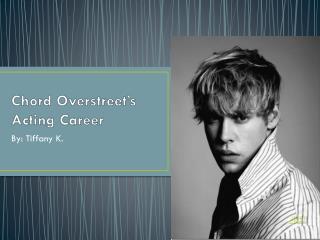 What is CTE? - From an EMIS viewpoint - . intended for the emis professional who completes the emis/career tech work for

Health Science Career Introduction - . by: rachel hillard . who do you want to be?. take 5 minutes to do the following

The Career Development Pack - . how you can continue to shape your career. introduction. as many people know, the world