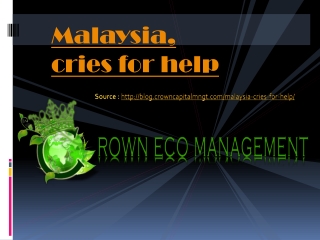 Jakarta Capital Environmental Blog, Crown Eco Management: Am - The superpower competition for power and influence between