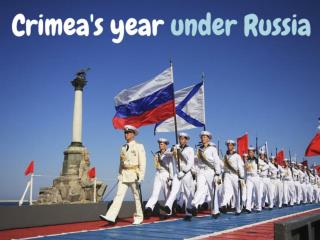 RUSSIA - . description of russia. russia, the largest country in the world! russia's landscape and natural resources are

The economic and financial outlook in the wake of the credit turmoil - . anton brender. june 2008 - amsterdam. gdp growth

RUSSIA - . chapter 2. topics geopolitics of the “heartland” global warming in the arctic from czars to soviets to

Stalin’s Russia - . propaganda. poster #1. full speed ahead for the fourth and final year of the five year plan!

Russia: - . the wannabe west. keep it in order!. russian expansion under the early tsars 1462-1598. russia under peter

The Return of Agamemnon - . orestes and his friend pylades find iphigenia still alive and serving the temple of artemis