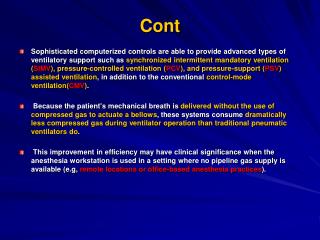 Cont. - 1. in what ways does your media product use, develop or challenge forms and conventions of real media

CONT - Outline 1.what is blat &amp; why we need it 2.blat's similarity &amp; difference compared with blast

CONT - Outline 1.what is blat &amp; why we need it 2.blat's similarity &amp; difference

Indexing (Cont.) - . these slides are a modified version of the slides of the book “database system concepts”

SQL (cont.) - . lecture #11. single-relation queries. our running example. most of our sql queries will be based on the

Energy (cont.) - . energy is the power used to do work or to produce heat or light. energy can be changed from one form