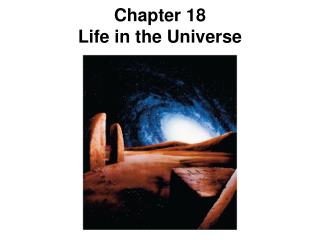 Chapter 18 Life in the Universe Chapter 18 Life in the Universe

Chapter 1 - . introduction to software design. chapter objectives. to become familiar with the software life cycle to

Chapter 1 - . introduction: themes in the study of life. overview: inquiring about the world of life. evolution is the