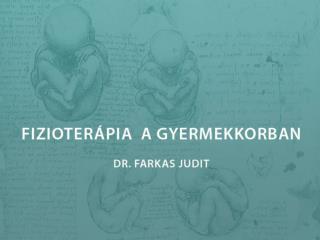 The joint surface of the talus represents a laterally based cone segment.

The joint surface of the talus represents a laterally based cone segment. - PowerPoint PPT Presentation The foot is connected to the leg in the ankle joint. The ankle joint is a single-axle hinge-joint. Its motion axis is essentially a straight line connecting the peaks of the medial and lateral malleus. Its movements are the dorsal- and plantar flexion.

The joint surface of the talus represents a laterally based cone segment.

TEMPROMANDIBULAR JOINT AND MOVEMENTS MANDIBULAR [ T M J ] - . is the articulation between the mandible and the cranium .

SYNOVIAL JOINT - . dr iram tassaduq. synovial joint. joint in which two bones are separated by a space called a joint

The Ankle - . talus tibia fibula all of these bones make-up the ankle mortis. anatomy of the ankle. plantar flexion

REVIEW of the ANKLE and FOOT - . name the muscle and its actions. flexor digitorum longus actions: toe flexion plantar

HIP Joint - . the hip joint is the articulation between the femur and the acetabulum of the pelvis and its primary

The Cone - . a cone is a three dimensional solid with a circular base and a curved surface that gradually narrows to a