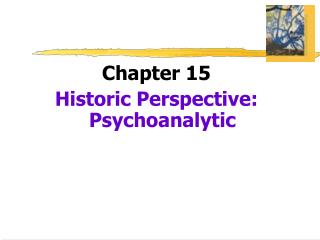 Our Cognative Perspective - . my name is nuntiputt &quot;kenneth&quot; bangmora. senior in the class of 2011 at

Chapter One Sociology: Perspective, Theory, and Method - . the sociological perspective. sociology is the systematic

CHAPTER 15 PERSONAL DEVELOPMENT - . personal development embraces all those traits and activities which enhances the

Social-Cognitive Perspective - . albert bandura interactions of persons and their environment. affects our actions,