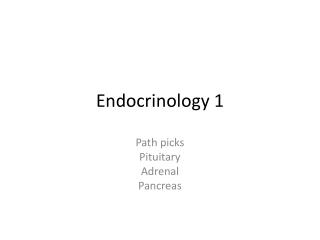 Guidelines on Indications of Use of Steroids - . annie kung specialist in endocrinology, diabetes &amp; metabolism.

Male Hypogonadism More than just a low testosterone? - . km pantalone endocrinology. conflicts of interest. none to

ABIM Review - Endocrinology - . “there are a large number of substances, acting powerfully in minute amount, which are