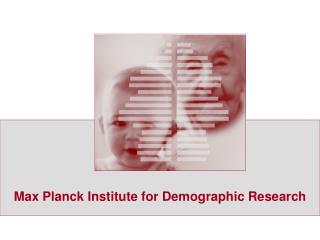 Generations and Gender Survey - Towards a better understanding of relationships and processes in the life course.

DEMOGRAPHIC PROBLEMS - . population. in sociology, population refers to a collection of human beings. demography is a

Heidelberg University - 626 Years of Research and Teaching - . molecular and cellular biology in heidelberg - an

Population Change in Texas: Implications for Human and Socioeconomic Resources in the 21st Century - . by steve h.

Lecture 4: Diffusion and the Fokker-Planck equation - . outline: intuitive treatment diffusion as flow down a

The mass of the Higgs boson and the great desert to the Planck scale - . lhc : higgs particle observation. cms 2011/12.