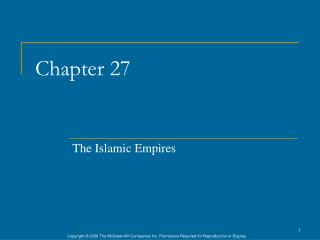 Chapter 27 - . section 5 conflicting forces in japan. japan on the rise in the 1920s. japan moves to greater prosperity

Chapter 27 - . current resistance and resistor. review. the current is defined and its unit is ampere (a), a base unit in

Chapter 27: Cold War / Postwar Changes - . rivalry in europe. the us and the soviet union disagreed over how eastern