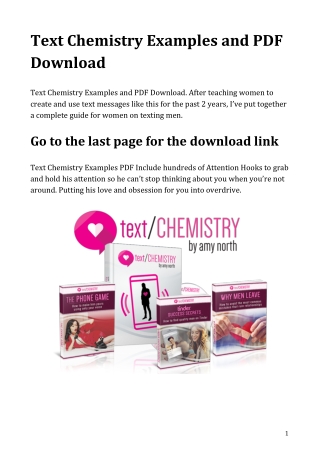 Bioinorganic Chemistry - . chapter 16. bioinorganic chemistry. only a few representative examples will be presented for

10/29: Text Classification - . classification learning (aka supervised learning). given labelled examples of a concept

Chemistry I - . objectives: to understand the importance of learning chemistry to define chemistry. what is chemistry?.

Warm-up 1/30/12 - . what is chemistry? give an example (or examples) of chemistry in your life. today. starting our

Problem Solving in Chemistry - . dimensional analysis a way to analyze and solve problems using units or dimensions of