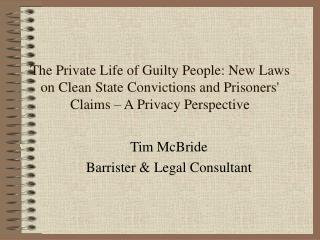 Ezekiel 40-48 - . the millennial temple and worship. introduction to ezekiel chapters 40-48