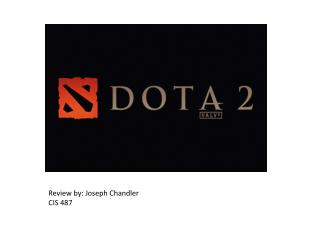 Vivo Nex Review: Latest Entry Into The Bezel Free Arena! - It's time to get back to brand vivo. the company has returned JOSEPH CORNELL working with fantasy From Scholastic Art, December 2000/January 2001 - . what type of figure is central Joseph could see the providence of God - . joseph recognized his whole experience to be the working of god. (gen 45:5-7;

Are We Learning Lessons? A Candid Review of Post Project Assessments Plano, TX 2009-02-21 Robert Joseph Tinker - . do we