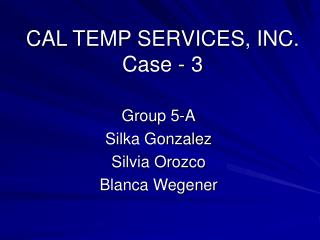 Temp in Dallas | PDQ Temporaries Inc - Service is a word used often in our industry, but since 1991, we have taken