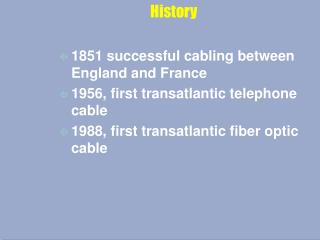 HISTORY  - Company profile. history  kronos is a canned fruit industry established in 1971, the leader in the greek