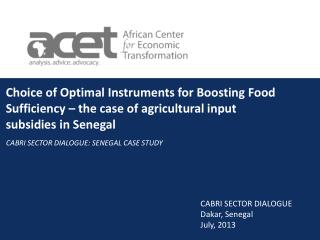 Boosting Collective IQ - . a design for dramatic improvements in productivity, effectiveness, and competitiveness.

Chemicals in Food - We are what we consume google books food politics: how the food industry influences nutrition and