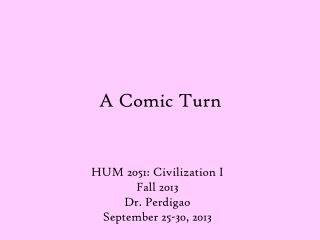 E.G. please always turn off your cell phone or put it on vibrate mode for class - A kind reminder on distractions such as

How energy smart are you? ¿ Que tan energia inteligente eres? - . take our quiz to find out! english español. does it

Chapter 4 - . test review. 1. when is driving in a bicycle lane allowed? during rush hour to speed up traffic. when

Aristophanes - . by alexandra briggs. aristopha-who?. aristophanes was a comic poet and playwright who lived in greece,