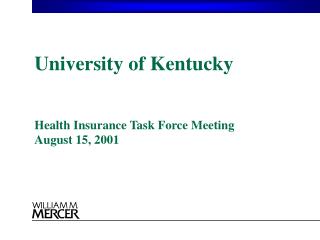 Methemoglobinemia: The real cause of the Blue People of Kentucky - . history. martin fugate, a french orphan, married

Information Security In Your Classroom: What Students and Teachers Should Know - . mark ciampa, ph.d. western kentucky

An Overview of the Kentucky Nursing Laws and the Kentucky Board of Nursing Sharon Eli Mercer, MSN, RN NEA, BC Nursing

The Blue People of Kentucky Fugates of Troublesome Creek

Respiratory Protection Training OSHA 29 CFR 1910.134 - . university of kentucky occupational health and safety. why am i