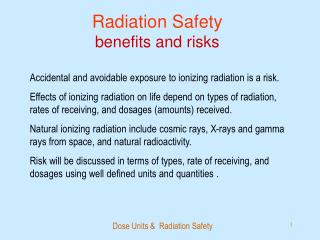 Safety Equipment - . safety equipment. wherever you operate your boat you will be required to carry certain items of