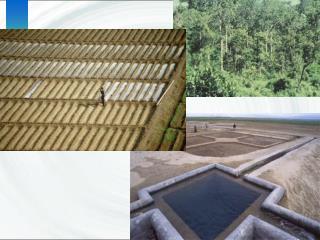 Agriculture Safety and Health - . top 10 most frequently cited serious hazards in fy 2009. objectives. in this course, we

Health in Agriculture: - Cultivating an understanding of the unique challenges and strengths within farming and ranching

HEALTH AND HUMAN SERVICES - . an overview. department of health and human services. historical highlights. the roots of

HUMAN HEALTH AND DISEASES - . health. defined as a state of complete physical, mental and social well- being of a person.

Evolution and Human Health - . motivation evolutionary principles can contribute to understanding of origin and treatment

Human Health and Nutrition - . nutrients. nutrients- a chemical substance found in foods and used in the human body.