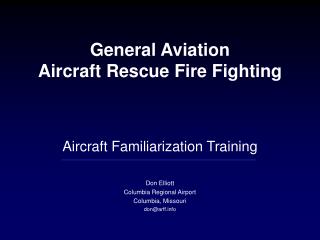 GENERAL RESCUE - . debriefing. what was the task? what went well? what can be done better? no personalities involved no

Fire Fighting Equipment - Are you in search of the most reliable fire fighting equipment retailer in pakistan? let

FIRE FIGHTING SYSTEM - . fire is a reaction giving off heat, light, and smoke; the three essential elements for a fire