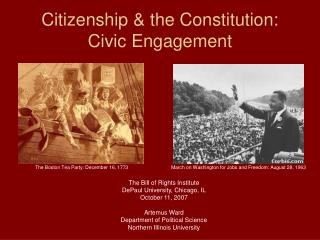 Engagement of GDS - . governed by gramin dak sevak (conduct and engagement) rules-2011. came in to effect from

Unit I: Citizenship - . part 1: what is an american citizen. civics. the study of the rights and duties of citizens. what

THE CONSTITUTION - . they were mostly wealthy and opposed anarchy. they supported the constitution. federalists. they