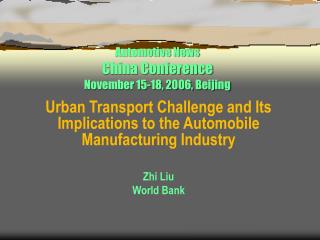 Shoalhaven Automotive - Is the mechanic that comes to you, offering flexible location arrangements and booking schedules