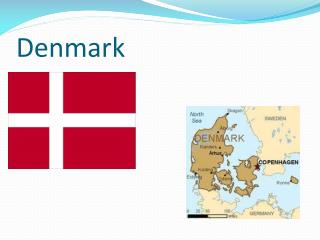 DENMARK!!!! - . land forms. for the most part denmark is mostly flat except for the hilly central area on the jutland

Denmark - . by:lucerito gomez. denmark is one of the oldest kingdoms in the world established in the 10th century. has a

Denmark - What i saw there. after the 80 countries i visited, my favorite holiday places are http://moraira.site88.net/

Denmark - . the home of andersen fairy tales. kingdom of denmark. composed of many islands the islands showed in the map

DENMARK - . denmark is the smallest and southrnmost scandinavia. it is located north of germany, the only state with wich

Denmark - . -denmark is in northern europe. -southernmost of the nordic countries -a member of the european union. the

Denmark - . by:yvonne arias. locate denmark on a map and list