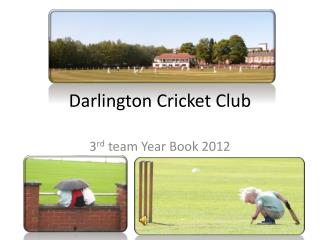 Darlington Cricket Club. 3 rd team Year Book 2012. Darlington 3 rd XI 2012. 2012 would be an interesting season as we all watched to see if this team could create history and retain their Sunday Division 1 Championship title for a third successive season.

Club President - . role, duties, and responsibilities. upon completion of this course you will…. know the 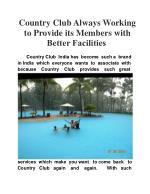 Club Foot - . by: cassie maier. what is club foot?. club foot is when one or both babies feet are turned inward and

Club President - . role, duties, and responsibilities. what will i be learning in this course? . upon completion of this